How fun… wonder if she did turn into the grasshopper… 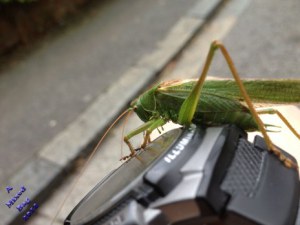 Grasshopper on a wrist watch

He looked around. Where did she go? She was just standing next to him and now she was no longer there. Panic started to take over! How could he have lost her! How could she have disappeared so quickly? And how would he be able to find her again here and now?

Where could she be? Would he be able to see her again? How could he lose her suddenly? Martin couldn’t comprehend what has just happened. One minute they were talking animatedly, arguing at times and laughing the next minute. It was always like that with Amanda, full of drama and action. But it was the first time that she disappeared quickly.

Out of the blue, a grasshopper flew on Martin’s wrist watch. It was an olive green one with black markings which resemble chevrons. It was just there. Did Amanda turn into a… 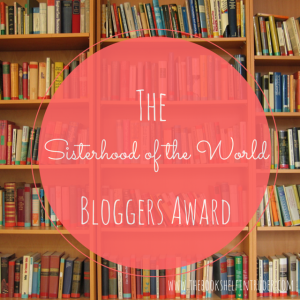 Movie Reviews for My Kids to Read After I Die